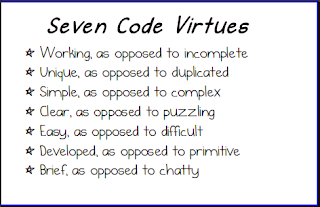 By Tim Ottinger and Jeff Langr
Font is Kristen ITC

We understand most of the reasons that agile transitions can be quite difficult for organizations. Likewise, individuals may be emotionally invested in certain structures and practives so that converting to an agile workstyle is perceived as threatening and undesirable. We again spent time collecting and categorizing a great many complaints, finally boiling (most) of them down to fit on our 7 +/- 2 bullet point format. We find the categorizations given here to be helpful, and hope that they will be useful to the coaches, managers, and developers who visit the Agile in a Flash blog.